Our primary supplier of flowers, Kennicott Brothers Company,  has not only shaped the history of Chicago, but the entire country as a whole.

In 1836, John A. Kennicott, a renowned physician, founded The Grove Nursery on a small forty-five acre lot in modern-day Glenview, Illinois. This served as the first commercial plant nursery in the burgeoning metropolis of Chicago.

Taken by Ed. L from FourSquare while visiting the Kennicott family estate in Glenview, IL.

These achievements only added to Kennicott’s status as a local legend. He would supposedly tire out as many as four different horses a day visiting his patients’ houses.

Despite being the family patriarch, John is hardly the only notable Kennicott. His son, Robert, has his own set of historical accomplishments:

Built in the heart of Lincoln Park in 1894, the Laflin building housed the Chicago Academy of Sciences for 101 years.

Believe it or not, the Kennicott family has more movers and shakers than just John and Robert.

Half a century after The Grove Nursery began operating, Amasa & Flint opened Kennicott Brothers Company in 1881 to market the flowers grown in Glenview.  Kennicott Brothers was the first floral wholesaler to capitalize on Chicago’s central location as the primary railroad hub of America. 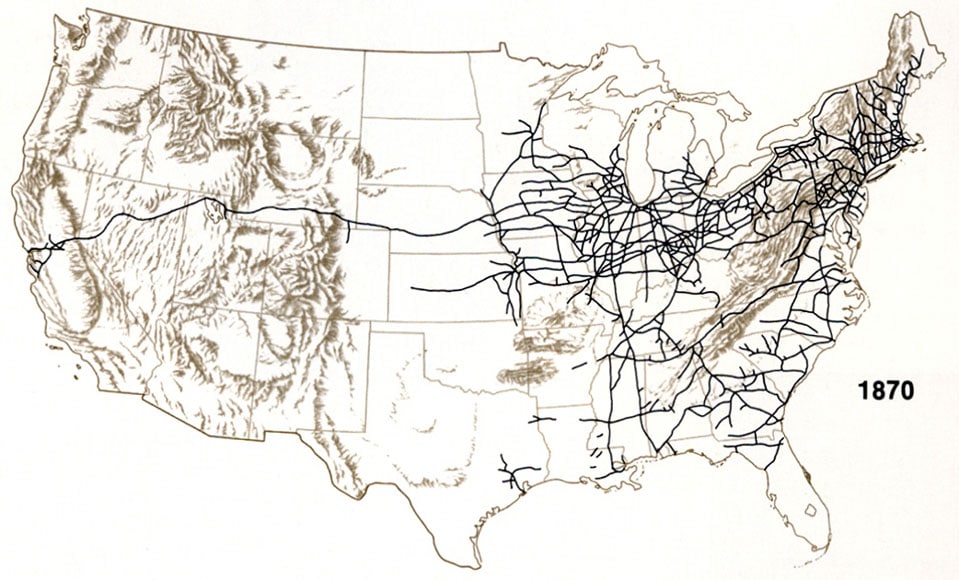 Kennicott’s first mover advantage has been sustained for over a century as a horde of competitors have flooded the floral wholesale market. Despite this, Kennicott has maintained its dominance in a variety of ways:

With such a rich history, Flowers for Dreams is proud to rely on Kennicott Brothers Company for the majority of our floral needs.