Get in the back-to-school spirit.  Our friends at Volumes Bookcafe in Wicker Park helped us match our bouquets with their must-reads of the summer!

My Brilliant Friend by Elena Ferrante

Written by one of Italy’s best known contemporary writers, My Brilliant Friend follows the lifelong friendship between two women, Lila and Elena, beginning in in 1950s Naples as they make their journeys diverge and converge through years of love affairs, marriages, careers, motherhood, and betrayal.

Other Reads: Invincible Summer by Alice Adams // Dinner with Edward by Isabel Vincent 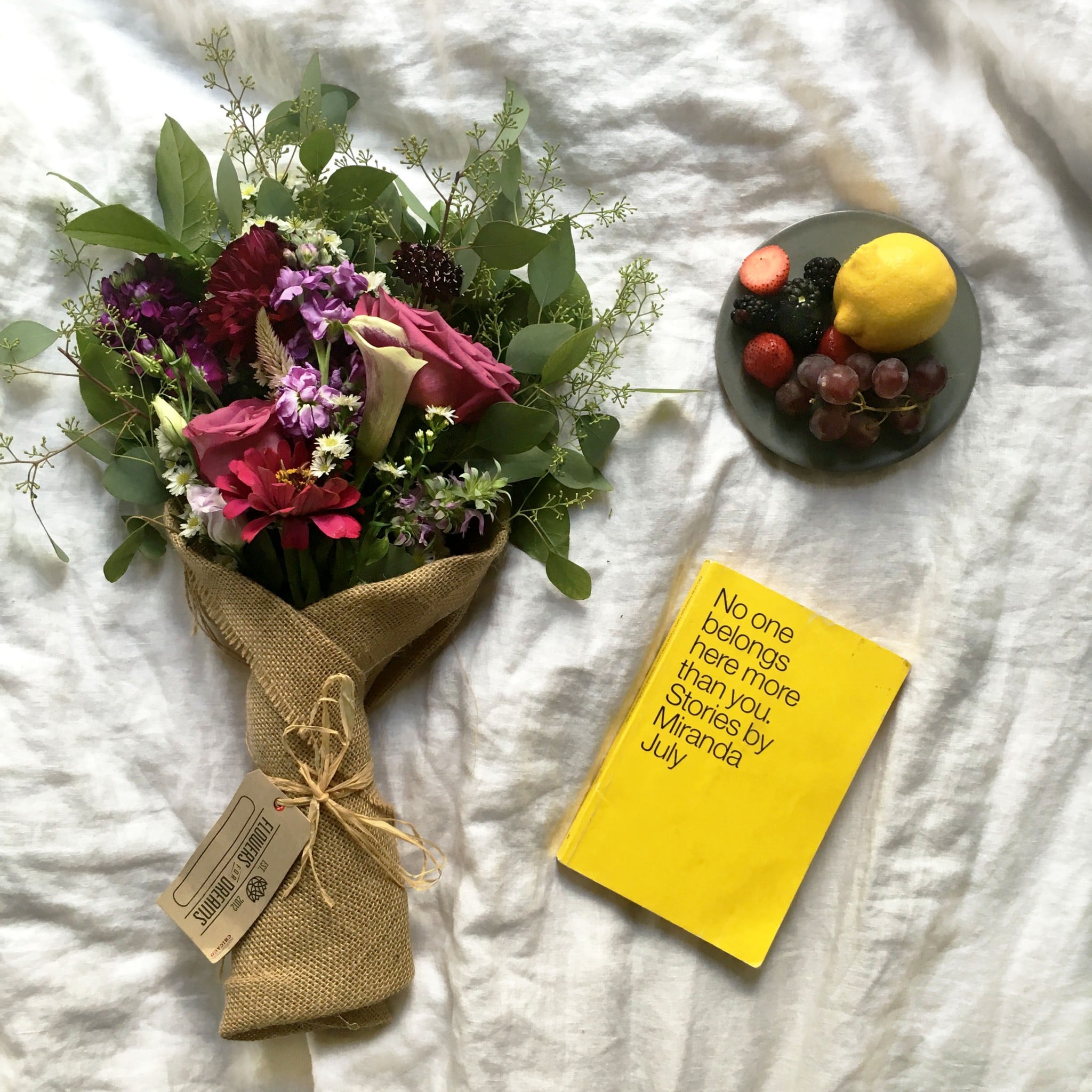 No One Belongs Here More than You by Miranda July

Filmmaker and performing artist Miranda July compiles 16 short stories in this sexy and quirky read on unusual characters, all coming of age, lonely, and longing for intimacy. From a broke young woman giving swimming lessons to senior citizens in a kitchen floor to a middle-aged woman who fantasizes about meeting Prince William, there are no stock characters here!

Other Reads: Shrill: Notes from a Loud Woman by Lindy West // We Need New Names by NoViolet Bulawayo 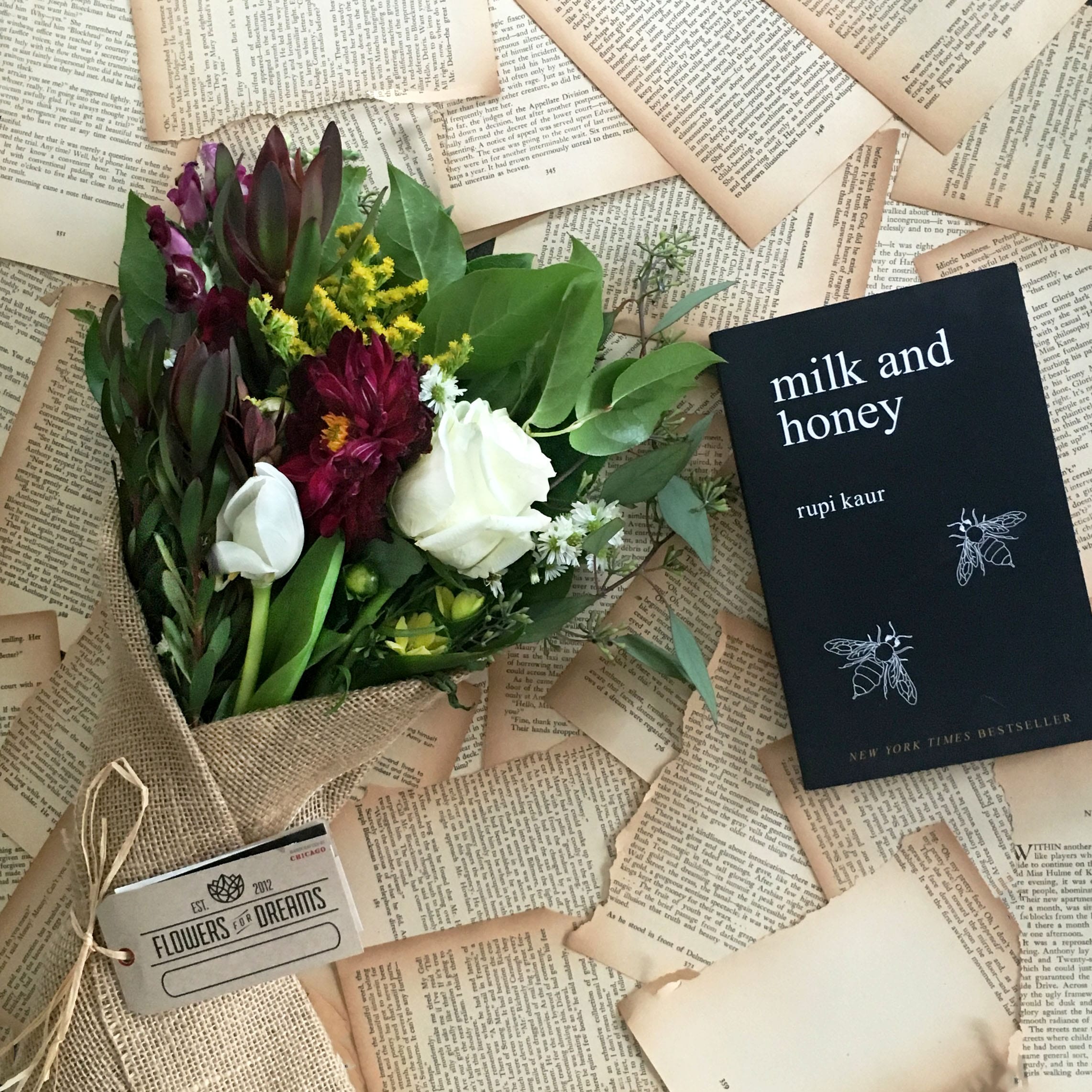 Neverhome tells the story of a farmer’s wife who cuts her hair, binds her breasts, and joins to fight during the Civil War. Despite having enlisted to spare her delicate husband, it becomes clear that Ash Thompson craves adventure and the battlefield. Inspired by true tales, Hunt illustrates a gender role reversal of a warrior and homemaker in a ferocious read.

Other Reads: Catcher in the Rye by J. D. Salinger // Milk and Honey by Rupi Kaur 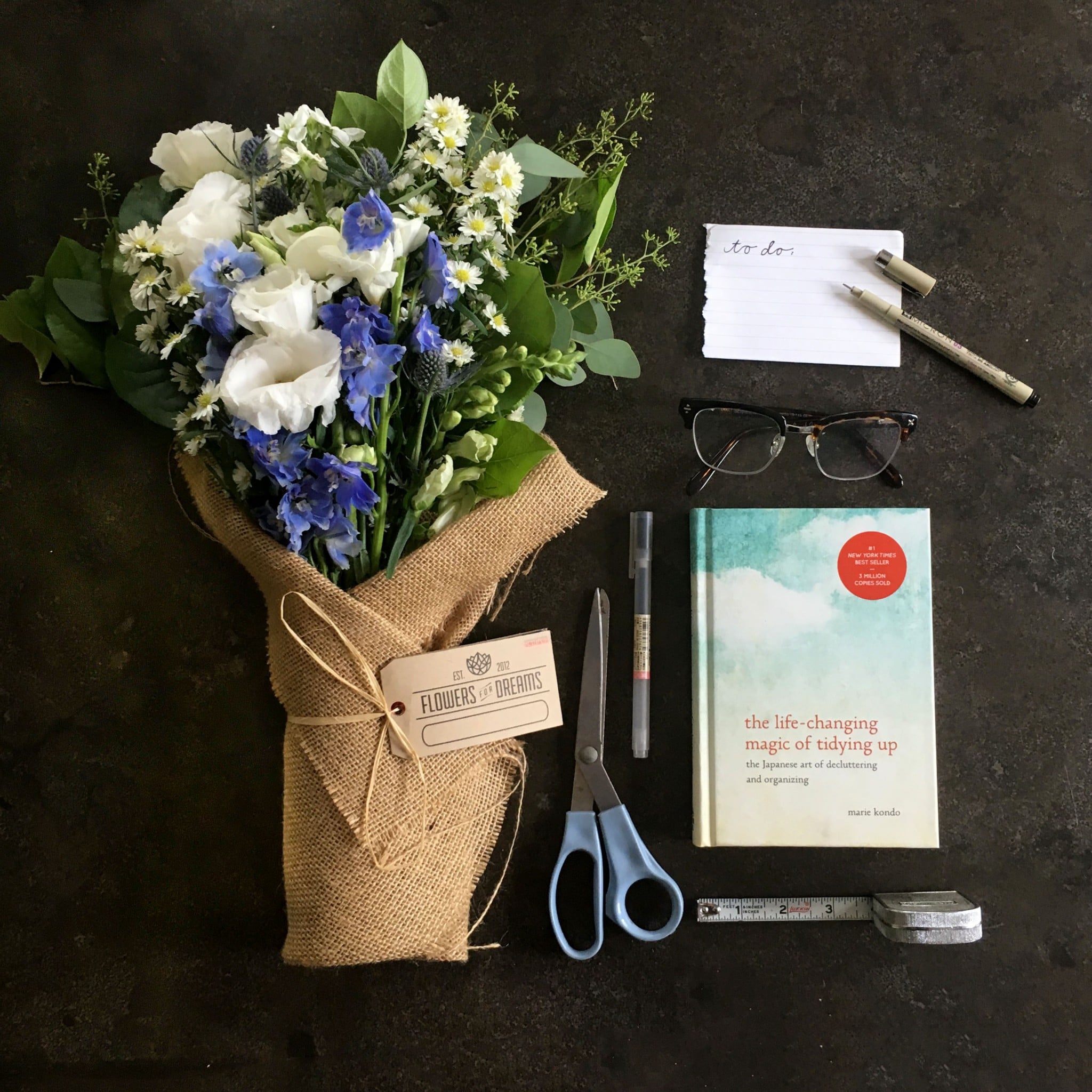 The Life-Changing Magic of Tidying Up by Marie Kondo

A pocket-sized book that has become a best seller in the US, Japan, Germany, and the UK and has been turned into a television drama, The Life-Changing Magic of Tidying Up will transform your life. Seemingly a simple and small act, Kondo will take you step-by-step through a revolutionary method for simplifying, organizing, and storing in this mindful manifesto.

Other Reads: Quiet by Susan Cain // Thrive by Arianna Huffington