Why We’re Saying “No” to Weddings in a Pandemic. 5 years ago, in 2015, Flowers for Dreams launched weddings. We had no idea what we were doing at the time. And we had no idea how big they would become. For the previous 3 years, starting in 2012, our business was much simpler: beautiful $35 […] 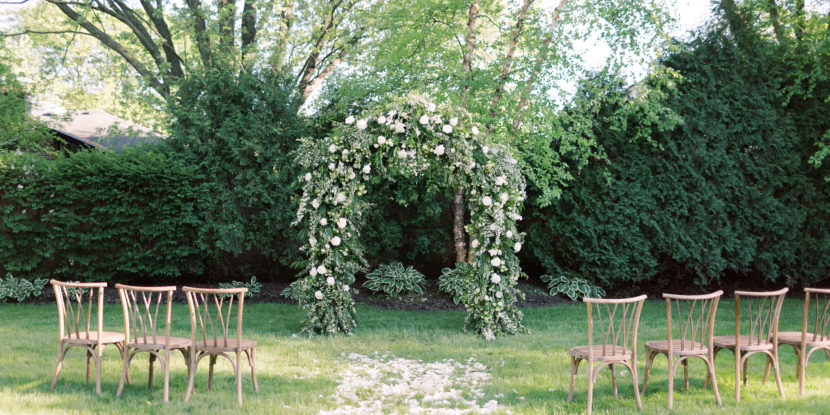 We Will Not Be Silent.

Do not confuse the response of the oppressed with the violence of the oppressor. We are here to inspire our communities and use our voices, our bodies, our brand, and our platform to help this wave of change materialize into something lasting. We chose four affluent, and mostly white communities, where many are removed from […] 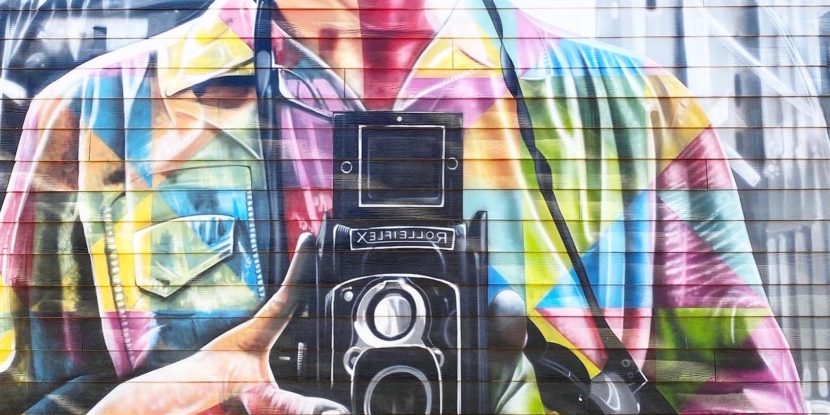 Flowers For Dreams in the Motor City

Hello, Detroit! The Flowers for Dreams team has landed, and we couldn’t be more excited. Located next to the Shinola Hotel in Parker’s Alley, our doors officially opened February 12th, accepting walk-ins and pick-ups. We conducted our first deliveries on March 10th, and are happy to announce we’ll be open 7 days a week!  Our […] 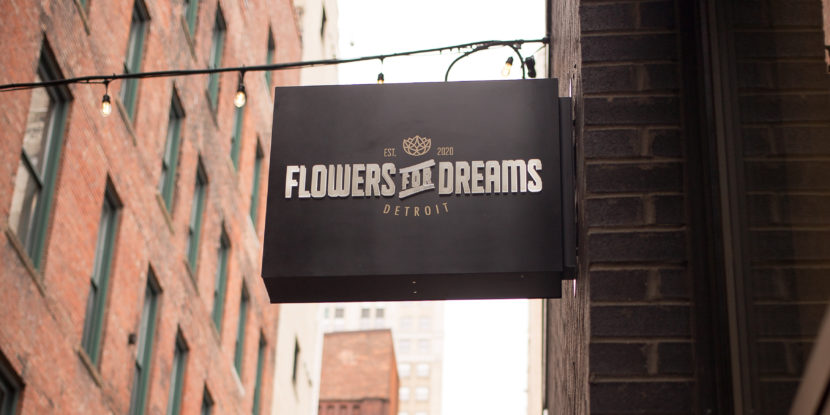 Written by Matt Huppert, Communiations Associate at The Cove School _______________ With the light of the summer sun pouring onto his workstation, Cove School Junior Sean Phelan of Wilmette trimmed the stems on a tall leafy stock, collected a handful of multi-colored flowers and bunched it all together for a bouquet. “Are you on your […] 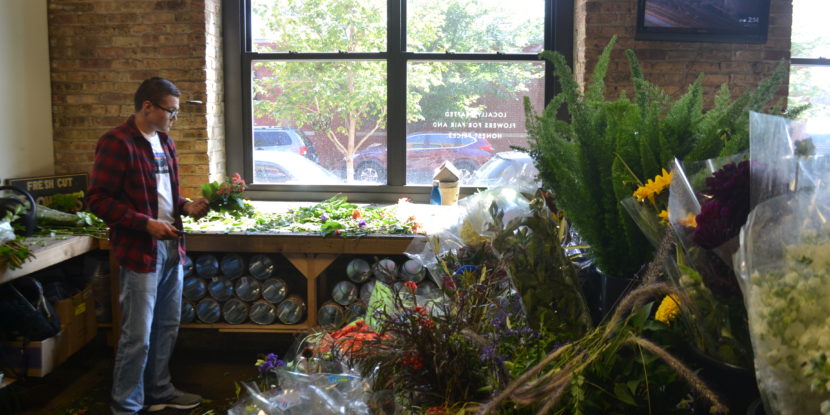 Rescue is our Favorite Breed

Written by Heather Owen, Founder & Executive Director of One Tail At A Time Prior to 2016 if a family came into Chicago’s city shelter with a pet they loved but could not afford to feed, or take to the vet, despite tears and regret, the animal would be impounded. Due to constant overcrowding in […] 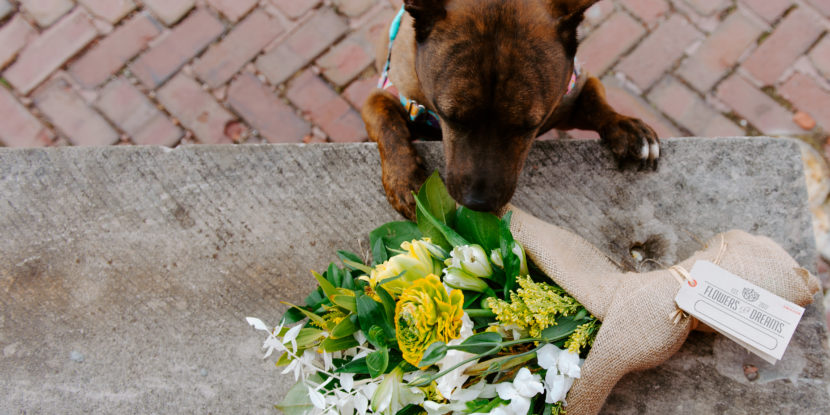 Center on Halsted (COH) is the Midwest’s largest lesbian, gay, bisexual, transgender, and queer (LGBTQ) community center. Our mission is to advance community and secure the health and well-being of the LGBTQ people of Chicagoland. Originally known as Gay Horizons, COH was established in 1973 as a volunteer-run telephone helpline and meeting space for gay […] 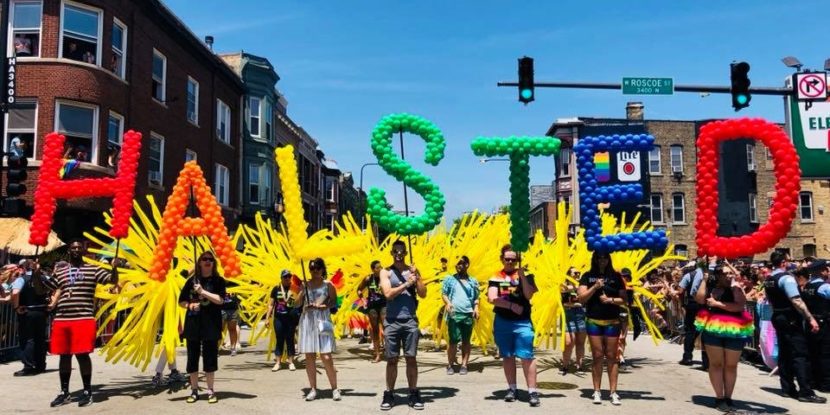 The Jennie Goas Silverman Foundation was created very shortly after Jennie passed away from triple negative breast cancer back in 2017. The nonprofit stemmed from conversations at her funeral regarding the outpouring of emotions for Jennie’s former students. What started as a scholarship fund, very quickly ballooned into a full bloom 501(3)c with an additional […] 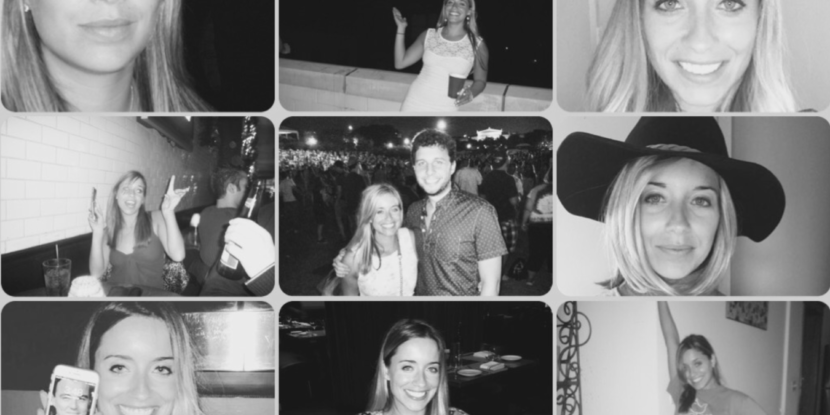 The Downtown Boxing gym is a free academic and athletic program on Detroit’s east side making a daily difference in the lives of Detroit students. We offer education-focused programming mixed with athletics, enrichment programs, and so much more. DBG’s founder and CEO, Khali Sweeney, grew up in Detroit. He was passed from grade to grade […] 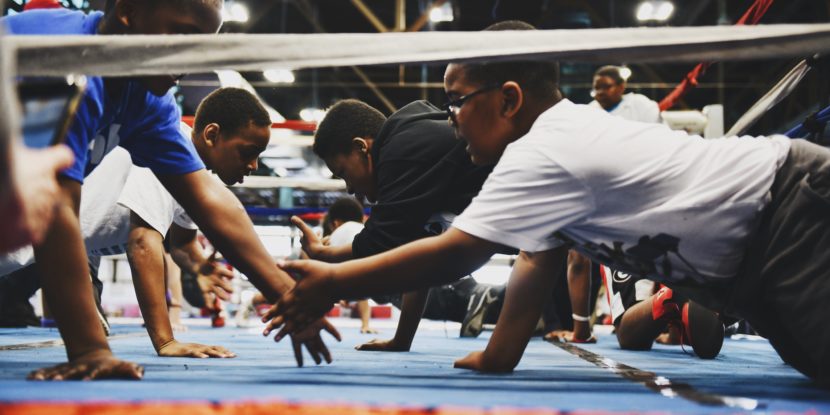 We opened our doors on World Down Syndrome Day, March 21, 2015. We want to change the way the world views Down syndrome and send a global message of acceptance for all. Many of us have children with Down syndrome or other disabilities and want to be a part of place that will accept our […] 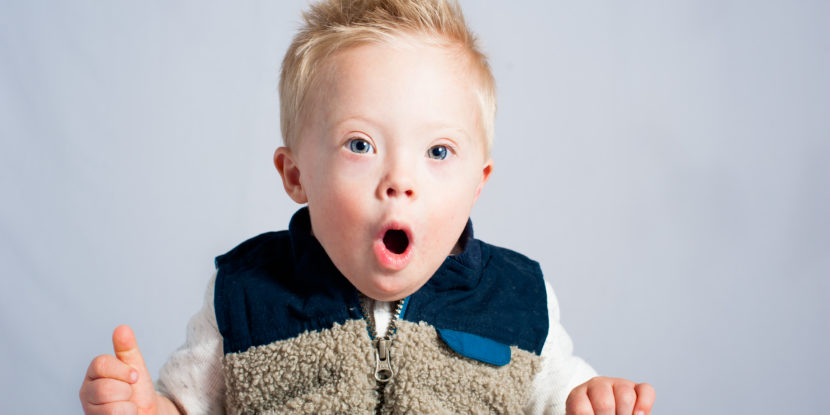